Oscar Music Awards program have become one of the most popular from all the Lords of the Sound’s repertoire.
Our shows have been seen and appreciated by tens of thousands of people across all Ukraine and in European countries!

The name speaks for itself about their distinctive features. So, Oscar Music Awards program was compiled with great care, we included most worthy composition from films, that have been awarded the most prestigious Oscar film awards! Or, at least, were nominated in the “Best Soundtrack” category, “Best Sound”, etc. 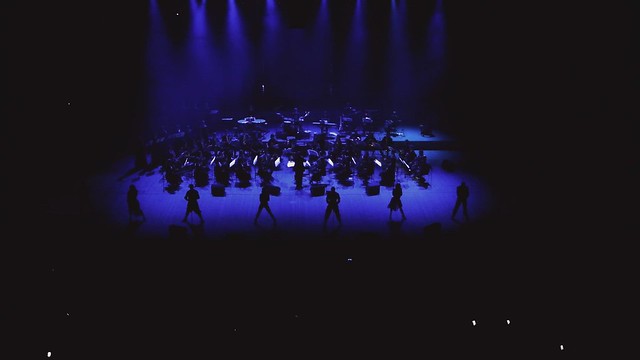 And people can enjoy the live symphony music from cult favorite movies on each that concert of Lords of the Sound. Because of great popularity, now this program has several variations, which includes compositions from this list:

Also you will be satisfies with the vocal parts of great soloists and orchestra’s choir as a bright addition to each show.And besides listening to music you will know interesting facts about films. You will remember all emotions, laugh and tears, which you experienced, when you watched these the best movies of world cinematography.

See you at Oscar Music Awards!